Craving pizza but want something new?  Check out this extra cheesy pepperoni pizza dip with thin crust chips for dipping all the cheesy goodness! 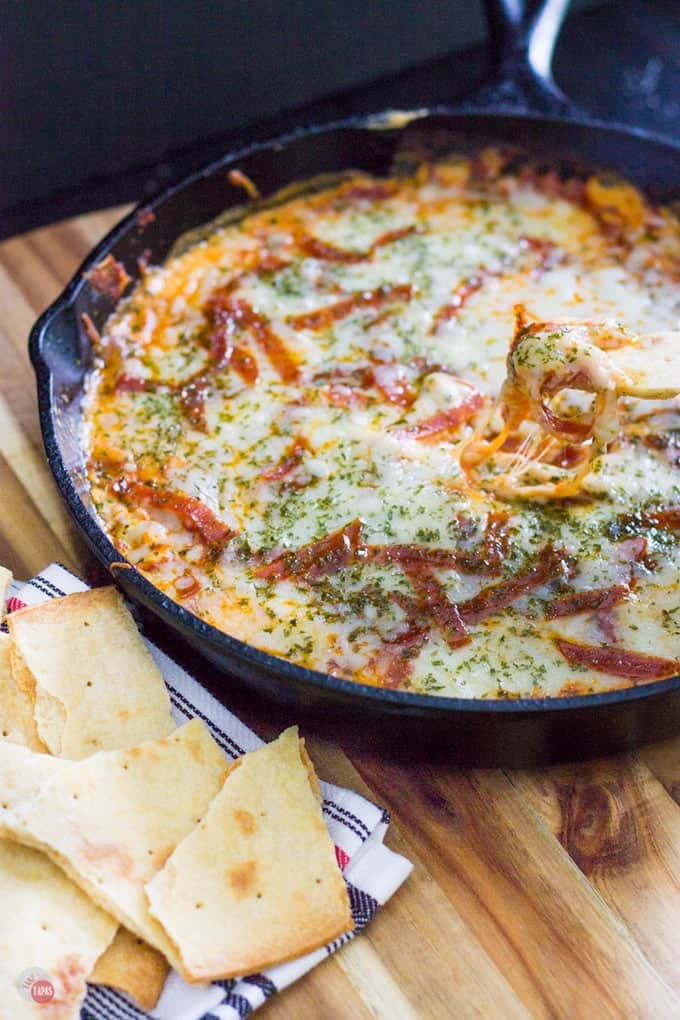 Is it possible to improve pizza?  I think I have discovered a way.  Pepperoni Pizza Dip!

So as a kid I was always a cheese pizza fan. Who isn’t a fan?  It’s a blank canvas like water.  The basis of most drinks is water so if you drink anything it is safe to say you like water.  The same logic applies to pizza.  You like any topping on your pizza and you like cheese pizza.  My kids always make me laugh, and I by laughing I meant that I am extremely frustrated when they tell me that they don’t like cheese, they only eat pepperoni.

I want to scream “If you like pepperoni pizza, you like cheese!”  They look at me like I am Linda Blair and my head is spinning around and I am vomiting pea soup.  Probably not the smartest choice of visual while I am trying to get you to make this pizza dip, huh?

Baked Pizza Dip in a Skillet

So the pepperoni battle continues.  The hubs and I prefer veggie pizza.  Don’t get me wrong, I still like pepperoni and all other types of pizza except mushroom and deep dish.  It’s just too much for me.  My boys are in the middle of a growth spurt so I order two pepperonis for them (1 each, but they could eat 2 each, boys!) and I order one thin crust veggie for hubby and me.  We prefer thin crust as the crispiness of the crust pairs well with the cheese and roasted vegetables.

As an experiment to see if could get the boys to eat pepperoni pizza but in a different form and explain to them that it’s all about the cheese, I decided to make a pizza dip.  Sort of like a deconstructed pizza.  The toppings are simmered in a skillet and the crust functions as crackers to scoop the melty dip into your mouth.  How do you think it turned out? It can only turn out one way when you are adding garlic and herb cheese spread, cream cheese, and fresh mozzarella.  Very cheesy!  Throw in my Homemade Italian Seasoning Mix, some sauce, and some thin-sliced pepperoni for a cool look, and use a thin crust broken into chips for dipping and you have a masterpiece.  These crust chips are amazing! I made something similar to crust for my Pizza Nachos this past summer but this time I used a par-baked thin crust.

The bonus for using a par-baked crust is that you don’t have to roll out the dough and get your hands all sticky and your counter all messy.  So basically, less cleaning which is always a plus, but will the kids like it?  I also use pizza crust in my Arrabbiata Skillet Dip with Sausage.  They are my new favorite chips!!

They didn’t get a chance to taste the pizza dip because I ate half of it after I took all these pictures and took the other half to a party that night.  Nothing remained except the skillet.  Guess it was a success for the regular people.  I will have to make it again for the kids and let you know how it turns out.

This pizza dip stays warm outside.  Just put your skillet on the grill when you are tailgating! Cook the thin pizza crust per package directions without the toppings.

Spread in the bottom of a 10 inch cast iron skillet or pie dish.

Spread 1/2 the fresh mozzarella over the spread.

Spread the pizza sauce over the cheeses.

Bake at 350 for 20 minutes or until golden bubbly.

Serve with your pizza crust crackers.

This recipe first appeared in Allarsh.com 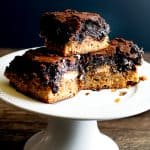 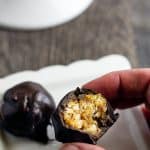 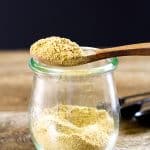 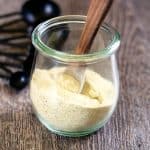 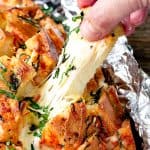 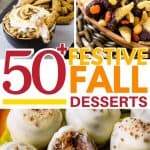 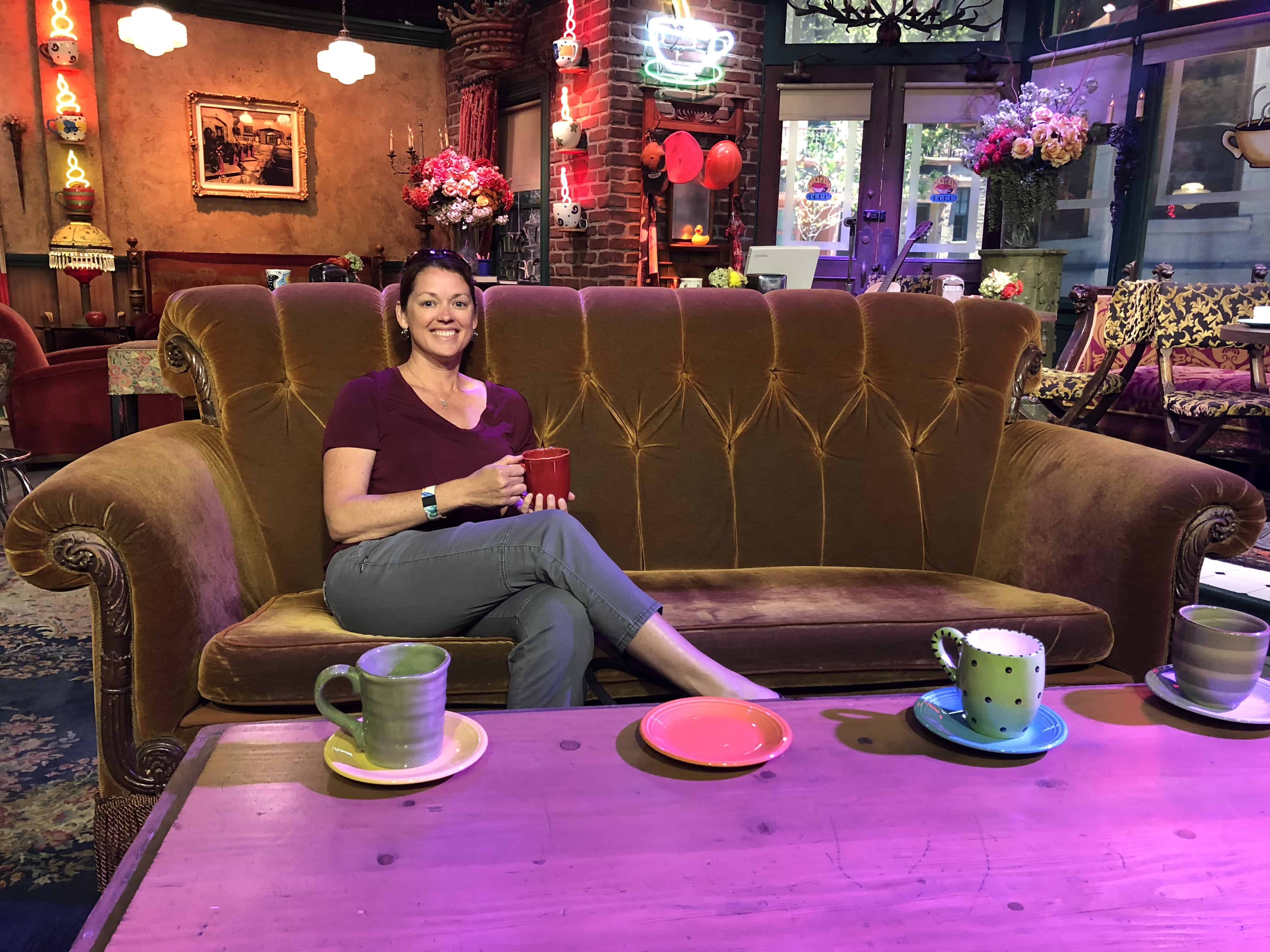 I like to make great food in smaller portions so I can eat as much as I want! Wanna know more?